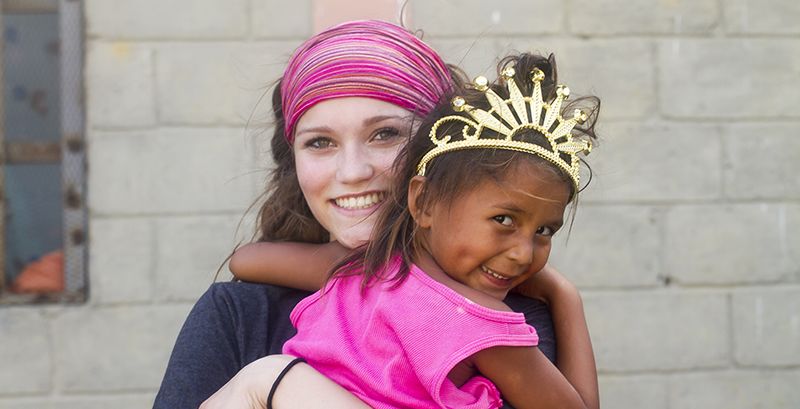 We’ve all read the beloved fairy tale. Once upon a time, in a far away land, there lived a girl named Cinderella. Her life was pretty tough until, with a wave of her fairy godmother’s wand, a magical pair of glass slippers appeared that would forever change her fate.

But there are some all too real stories that may not be as familiar to us—those of the 400 million children who live in extreme poverty all around the world. Their life is also difficult and, like Cinderella, a new pair of shoes could change their course. Without shoes, they risk debilitating and sometimes life-threatening soil-borne diseases; serious cuts and infections; and long-term pain. And without shoes, they are unable to get an education, as shoes are a requirement for school attendance in many countries.

Unlike Cinderella’s fairy godmother, we don’t have a magic wand. Soles4Souls relies on the generosity and hard work of a huge network of volunteers, donors and supporters who help us get the gift of shoes to children near and far. And although the footwear we provide isn’t made of glass, it is nonetheless just as magical.

Of course, this doesn’t mean we don’t like a little sparkle! So during our April trip to Honduras, we decided to create some extra special moments for lots of adorable girls and boys, many of whom we have visited before, with several Cinderella-themed shoe distributions.

Each of the nearly 800 children we met transformed into princes and princesses before our very eyes. We measured, washed and fitted their feet with a sturdy pair of shoes that offer them protection and opportunity. We placed crowns on their heads, read them Cenicienta”(Cinderella in Spanish) and watched the glow of innocence light up their faces.

And yet on the last distribution of the last day, we were reminded that magic is not just for kids.

Los Altos de Progreso is a troubled area where our local partner grew up amidst violence. This is the kind of place typically referred to as “the wrong side of the tracks”—hot, dirty and dangerous. Not exactly a magic kingdom.

Our team set up in the town community center, a safe haven in the middle of the chaos. They had fitted the children with brand new shoes and were wrapping up the day when a special maiden named Luisa suddenly caught their eye.

Luisa is 82 years young and just as playful as the children in her town. Just one look at her toenails, each one painted to match a different color of the rainbow, gave her spirit away. Three of our volunteers immediately took to her. They led her to a chair and surrounded her, one standing at her side while the other two lovingly washed her feet. And when she received a new pair of shoes, her eyes lit up more brightly than Cinderella’s!

And at that moment, we were witness to the kind of magic that lasts forever. Because…a pair of shoes can change a life.