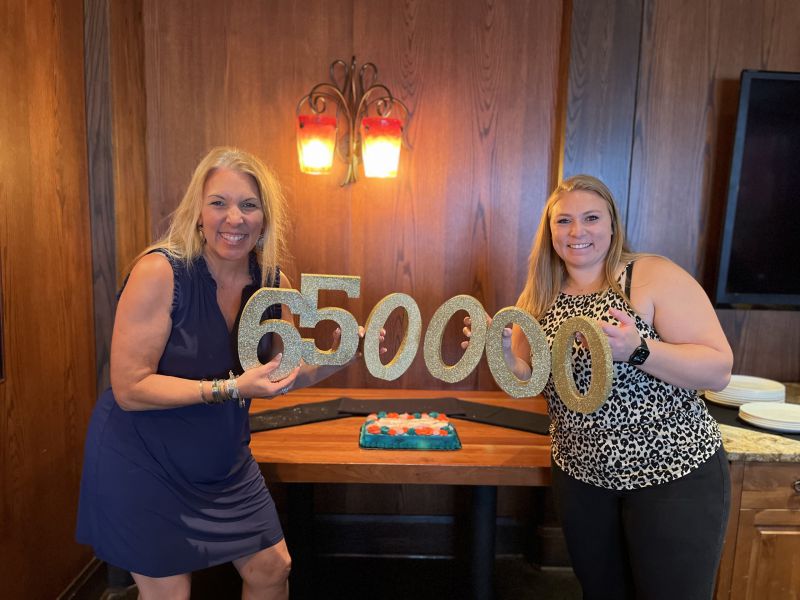 How One Family Collected Over 650,000 Pairs of Shoes for Soles4Souls – Honoring the Baker Family

In 2010, when Claire Baker decided to collect shoes for her 7th-grade service project, she had no idea how impactful this decision would be on her and her family. At the time, Claire set a goal of collecting 250 pairs. Now, almost 13 years later, the Baker family celebrated collecting over 650,000 shoes for Soles4Souls.

After 12.5 years of volunteering with Soles4Souls, the Baker family loaded their last trailer of shoes in September 2022. In honor of everything they have done for Soles4Souls, we want to highlight their story and the incredible impact on the lives of the thousands of people they have served. 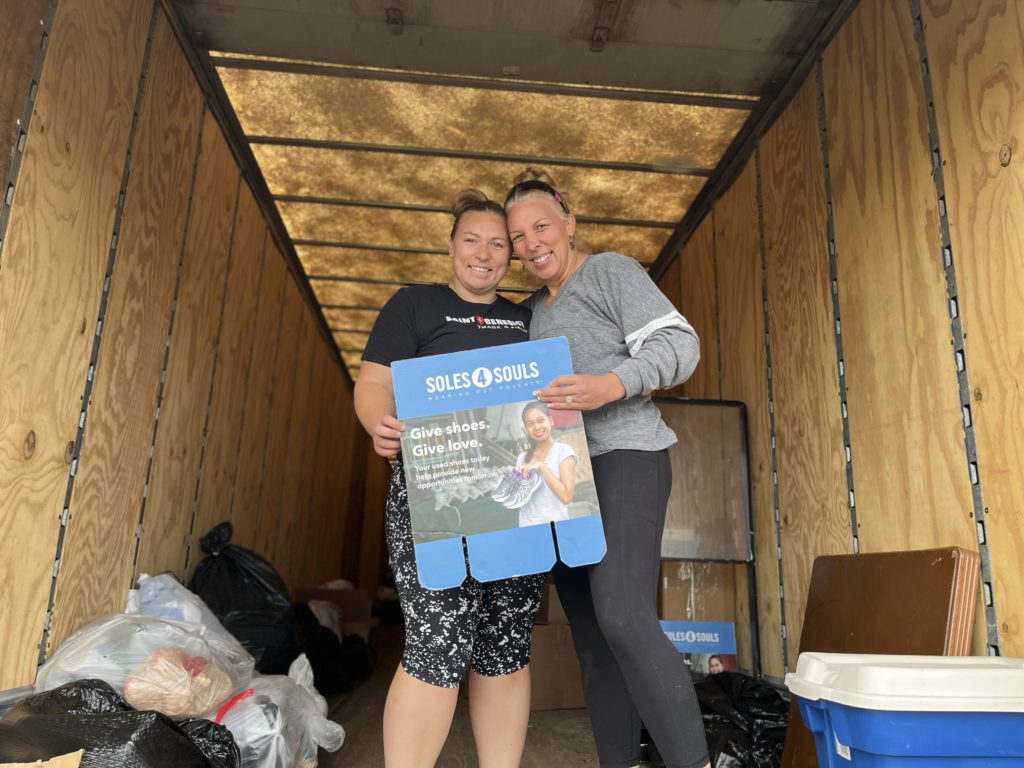 Soles4Souls’ relationship with the Bakers started back in 2010 after Pam, Claire’s mom, randomly received an email from Soles4Souls at the perfect time. 13-year-old Claire had just largely surpassed her initial goal of collecting 250 pairs of shoes and ended up collecting 4,000 pairs of shoes. Their original plan was to collect the shoes for a small organization their family friends had recently started, but they quickly realized they didn’t have a way to transport that many shoes. As the Bakers were left with a garage full of shoes, Pam received the email from Soles4Souls that started their 12.5-year journey with Soles4Souls. 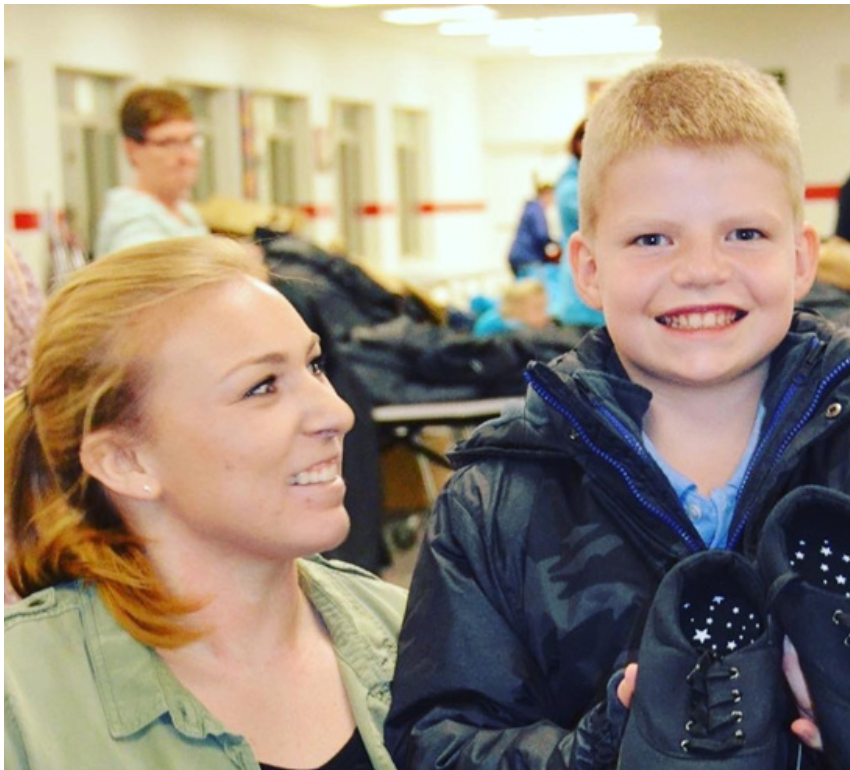 After Claire’s first collection, her storystarted quickly spreading throughout their community. Something about the innocence of a 13-year-old collecting shoes and not money, to help others, resonated with people. Her story was broadcast on a local radio station. Then, after a large shoe collection at a local high school, her story was written in the Catholic newspaper. Pam described it as a constant trickle of sharing the story. The shoes kept coming and they kept collecting… for 12.5 years.

As this chapter in their life comes to a close, Claire and Pam described the lifelong impact that collecting shoes has had on them.

Claire mentioned how this journey has molded their whole family. What started as something that was just Claire’s project, turned into something that the whole family was involved in. At one point they had a whole semi-trailer in their front yard and her family worked together to collect 25K shoes. Claire added, “Soles4Souls wasn’t just something we did on the side, it was part of our family.”

Claire shared one of the biggest impacts on her life happened during a trip with Soles4Souls while she was inhigh school. Claire recalled the feeling of helplessness as kids came up to her with severe cuts on their feet. At that moment, she realized she needed to do something with her life that involved helping people. She said her time with Soles4Souls formed who she is and because of this, she is back in school completing her second degree, this time in nursing.

While the Bakers shared the impact Soles4Souls had on their family, we can’t even begin to describe the impact they had on our organization and the thousands of people they served. They sacrificed countless hours over the past 12.5 years collecting shoes to help those in need. They served on 5 of our Global Experience trips and are an incredible example of selflessness and loving others.

They will be dearly missed, but we are so grateful for everything they have done and look forward to seeing how their family continues to serve those around them in the next stages of their lives.

From the whole Soles4Souls team, thank you for 12.5 wonderful years.