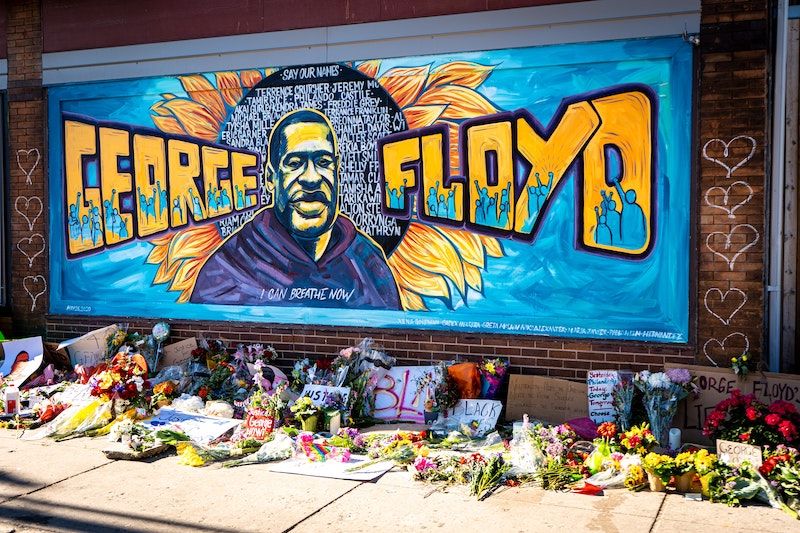 Today is National Go Barefoot Day, a day Soles4Souls uses to generate awareness of the power of a pair of shoes in our daily lives. A day in which instead of putting yourself in someone else’s shoes, you put yourself in the place of someone who isn’t allowed into what we call “normal” because they don’t have shoes.

Try it for just a little while and you’ll quickly find the discomfort, humiliation and exclusion more than you might have guessed. I know I have felt that over the years when I’ve gone barefoot in Nashville.

It’s not different most anywhere you go around the world. In some places, there might be a lot more people without shoes, but often those are the same places where being barefoot increases the risk of disease and injury dramatically, so not that great of a tradeoff.

For centuries, being barefoot has also symbolized humility, service and, often, wisdom. Think of a Buddhist monk, a Hindu guru, Jesus, Gandhi… whatever your religious beliefs, washing someone’s bare feet has always been an act of selflessness and recognition that we are all equal. Turns out feet and shoes are complicated and being aware of that is a good thing.

But if awareness is the point, today seems like the right day to ask us to be aware of more than usual. The murder of George Floyd by Minneapolis police, and the global response, should make us aware of how unequal life can be. Unequal solely because of where someone was born and/or the color of his or her skin. Without any work on my part, for example, much of what I have been given has simply come from “winning” the DNA and zip code lottery: middle-class white parents in America. I am not embarrassed about that but to deny it has given me a leg up is to further misunderstand the frustration and anger of so many right now at the systemic nature of this problem.

We can talk about the equality of outcomes vs. the equality of opportunity all we want but, for today at least, take a moment to recognize that there’s not enough of either one in this country. And there hasn’t ever been.

The violence and the looting are reprehensible. Full stop, no excuses. But I encourage all of us not to let that misdirect us from the awareness of the real issue. As MLK famously wrote in Letter from a Birmingham Jail, “injustice anywhere is a threat to justice everywhere.” George Floyd’s death is an injustice and he’s one of many in a long line killed because of his race and nothing else. Maybe the awareness of that injustice, and the threat it poses to our most core beliefs, will finally bring the change that has to come.